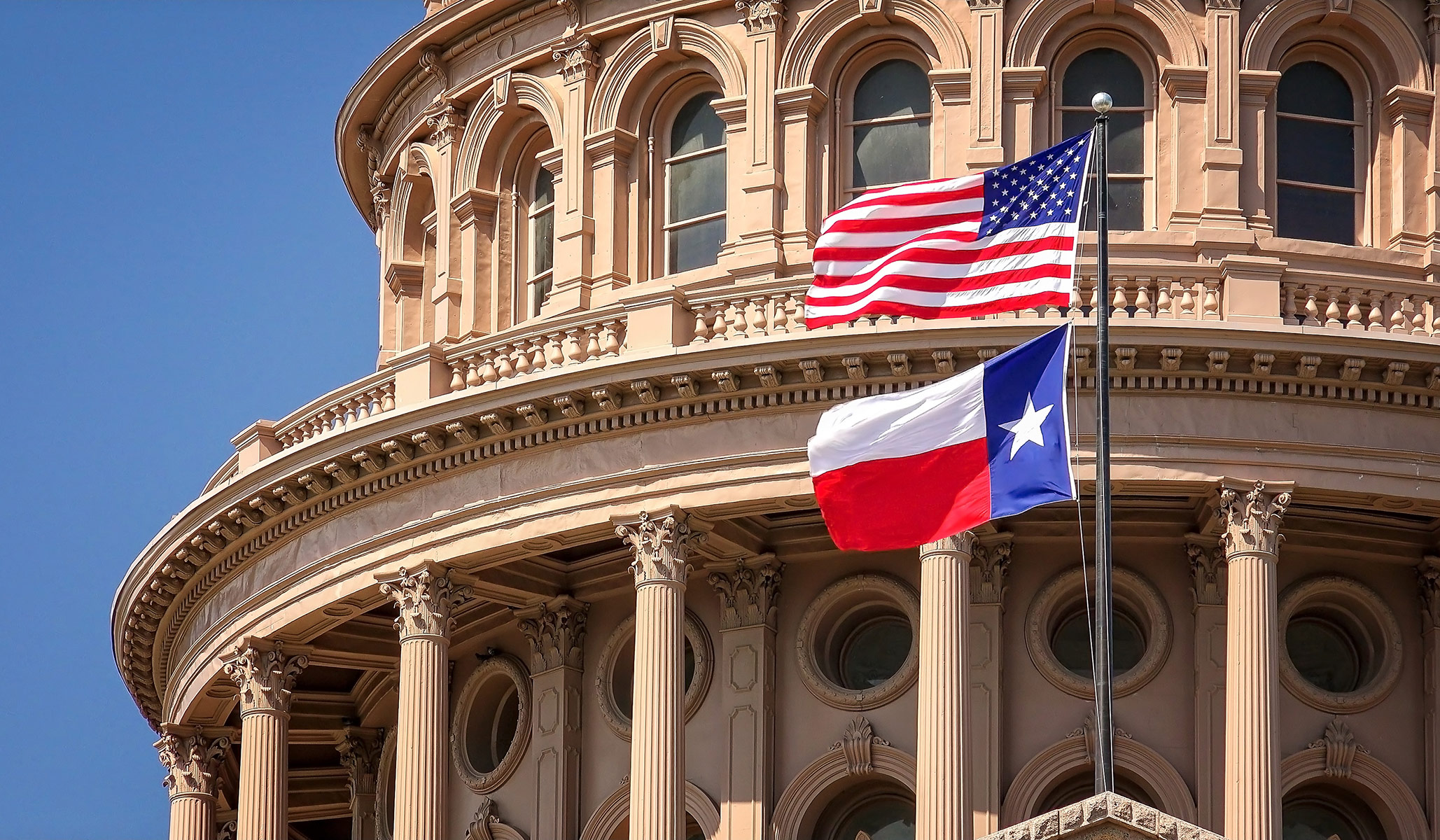 The Justice Department filed a lawsuit against Texas on Thursday over the state’s new voting law, arguing that several provisions included in the GOP-backed Senate Bill 1 are in violation of the Voting Rights Act and Civil Rights Act.

The lawsuit claims that the measure, which was signed into law by Republican Governor Greg Abbott in September, violates U.S. protections for civil rights and voting access by imposing restrictions at polling locations and through absentee ballots.

“In this action, the United States challenges provisions of SB 1 that deny eligible voters meaningful assistant in the voting booth and require rejection of mail ballot materials for immaterial errors or omissions,” the Justice Department said in the lawsuit.

The suit argues that the law “will exacerbate the challenges” that some voters face in “exercising their fundamental right to vote,” particularly among voters with disabilities, elderly voters, members of the military who are deployed, voters with limited English proficiency and voters living outside of the country

Attorney General Merrick Garland said in a statement that “our democracy depends on the right of eligible voters to cast a ballot and to have that ballot counted.”

Democrats have long opposed the measure, accusing Republicans of trying to suppress votes. However, Republicans have repeatedly said the bill is meant to make it “easier to vote and harder to cheat.”

The law includes measures to mandate that voters write their driver’s license or other identification number on absentee ballots, bans state officials from sending out unsolicited mail-in ballots, and bans 24-hour and drive-in voting.

As Republicans hold the majority in both chambers, Democrats did not have the votes to stop the bill from passing. Instead, they worked to delay the vote for two months, beginning with Democrats’ walking out of a legislative session to deny a quorum for Republicans to advance the bill. Fifty-seven Texas House Democrats then traveled to Washington, D.C., on private chartered jets, using their physical absence to deny Republicans their needed quorum. They planned to hide out in the Capitol and fight for federal voting legislation until the Texas special legislative session expired.

The measure passed the state Senate in August after state senator Carol Alvarado finished a 15-hour talking filibuster in an attempt to delay the vote. Filibuster rules prohibited Albarado from eating, sitting down, leaning on her desk, taking a bathroom break, or speaking about subjects unrelated to the bill.

The all-night filibuster came one day after Texas House speaker Dade Phelan, a Republican, signed arrest warrants for 52 Democrats who did not return during the fourth day of the House’s second special session. The Democrats’ absence left the chamber eight members short of a quorum.