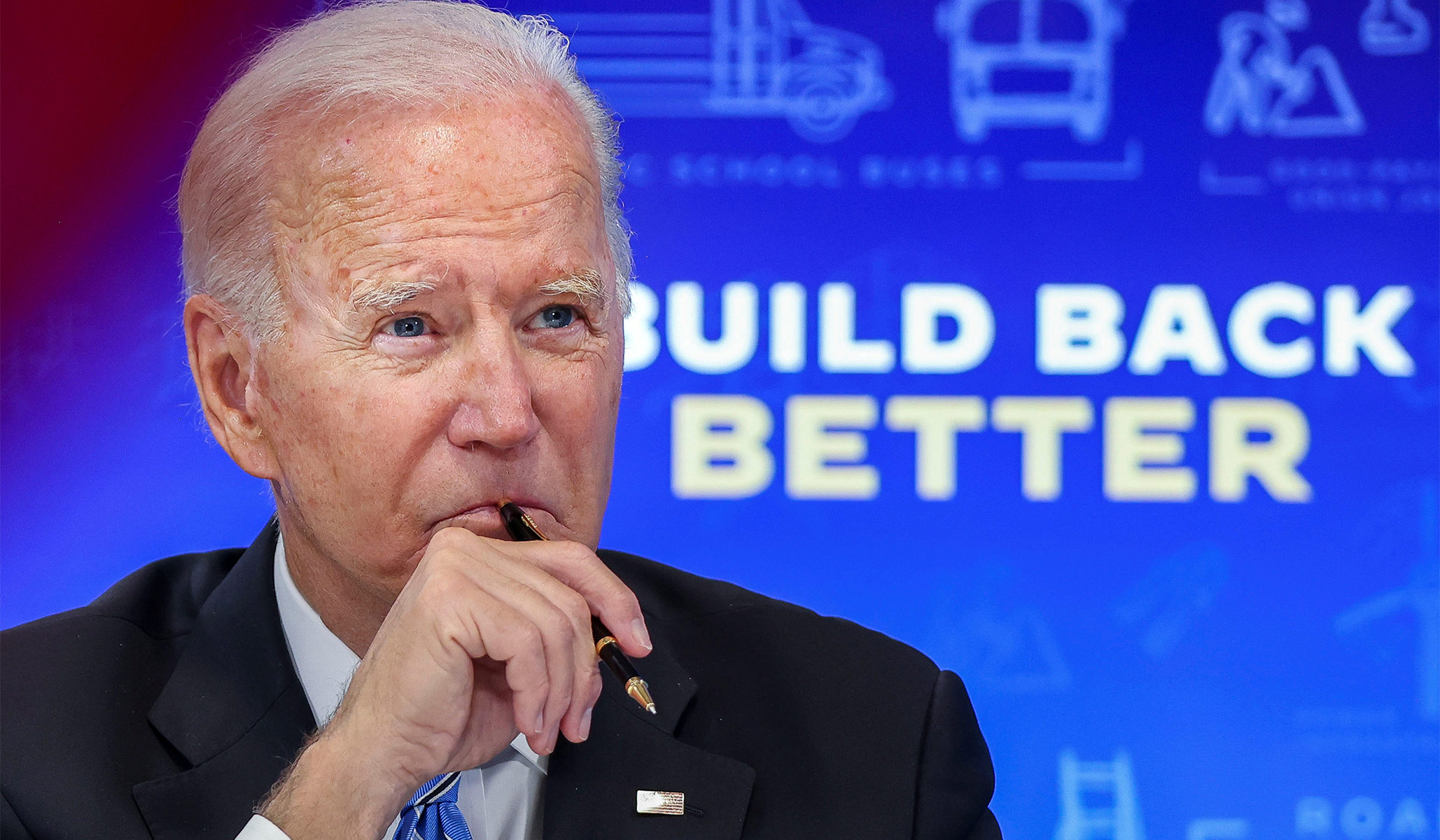 Here’s another tidbit from that Washington Post poll that has been weirdly and widely ignored. Question 7:

Regardless of whom you supported in the 2020 election, do you think Joe Biden’s election as president was legitimate, or was he not legitimately elected?

Answer: After a chaotic COVID-era election, 29 percent of Americans don’t believe Biden was legitimately elected. Pretty bad. But not as bad as usual.

Attacking the legitimacy of the presidency probably goes back to Jefferson, but it takes uncanny gall for the hysterical people who successfully corroded trust in our elections by convincing tens of millions of voters to believe in a conspiracy theory to act as if today’s reluctance by Republicans to accept results is an exceptionally unprecedented or dangerous moment for “democracy.”

My ‘Free’ Covid Tests From the Government Arrived in Record Time… But There’s a Problem
Alex Newman tells Critical Disclosure Radio that a Florida hospital is trying to murder his father
WATCH: The Great Reset: Joe Biden and the Rise of 21st-Century Fascism
WATCH: Biden struggles to get through another disastrous press briefing, ignores questions
The Big Fat (Useless) Government Mask Madness Giveaway