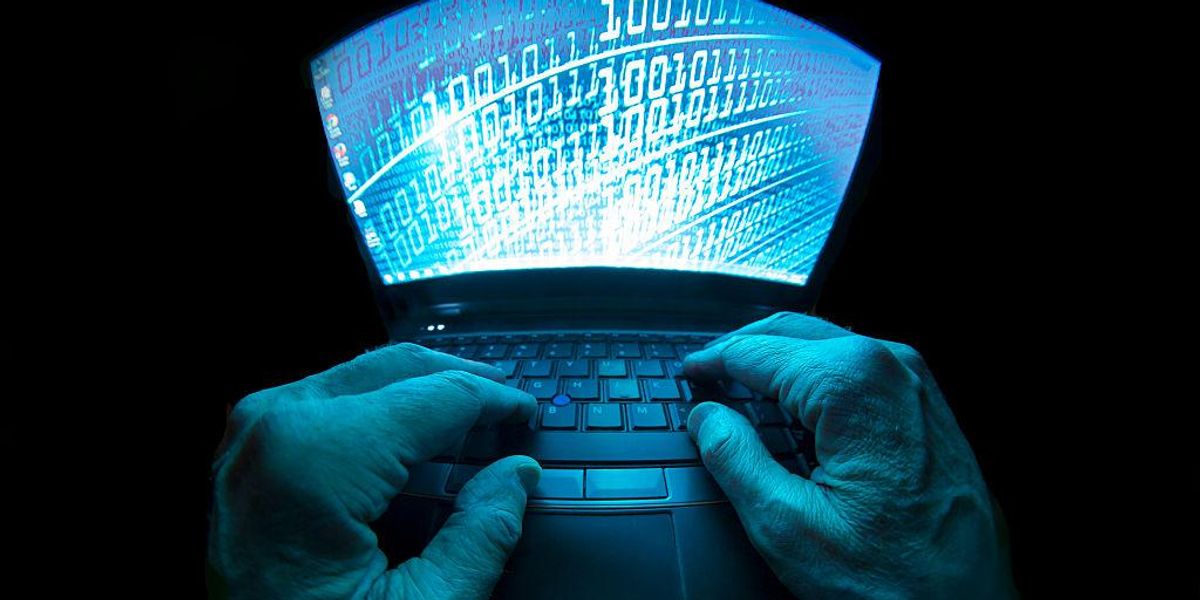 Wickr Me, an encrypted messaging app owned and operated by Amazon Web Services, is a popular digital gathering space for people seeking access to images of child pornography.

NBC News reported that court documents, online communities, law enforcement, and anti-exploitation activists sounded the alarms about the exploitative tendencies of some of Wickr Me’s userbase.

According to data gathered by the National Center for Missing & Exploited Children (NCMEC), Wickr Me is far from the only digital service that is used to share exploitative images of children. However, according to subject matter experts and law enforcement officials, Amazon is doing comparatively little to proactively address the problem.

Amazon’s slow response to the problem reportedly attracts more people who want to participate in the platform’s growing child pornography marketplace. It is believed these people flock to Wickr Me because there is less risk of detection than in other corners of the internet.

There have been over 70 state and federal child sexual abuse or child pornography prosecutions where the defendant allegedly used Wickr Me from the United States, United Kingdom, and Australia. Nearly every one of these prosecutions has resulted in conviction, but there are some that are still being adjudicated.

Almost none of the criminal complaints in these cases note cooperation from Wickr Me at the time of filing unless the company was legally compelled to provide information through the use of a search warrant.

Over 25% of the more than 70 prosecutions stem from undercover operations conducted by law enforcement on Wickr Me and other tech platforms.

According to two law enforcement officials involved in investigating child exploitation cases and two others who have firsthand experience surveilling the tendencies of people who spend their time on the dark web, these court cases only represent a small percentage of the problem of child pornography online.

Posts that link Wickr Me and child sexual abuse material can be found across the internet. These posts were most commonly found on Reddit, Tumblr, and Twitter. There are reportedly dozens of forums, accounts and blogs where hundreds of posts have been made soliciting sexual acts from minors, discussing the exchange of child sexual abuse material, and discussing transactions for access to minors. Wickr Me screen names were commonly found alongside these posts.

Other apps, such as Facebook, WhatsApp, and Instagram which are all owned by Meta, use algorithmic detections methods to constantly scan unencrypted text and media to find signs of child sexual abuse imagery.