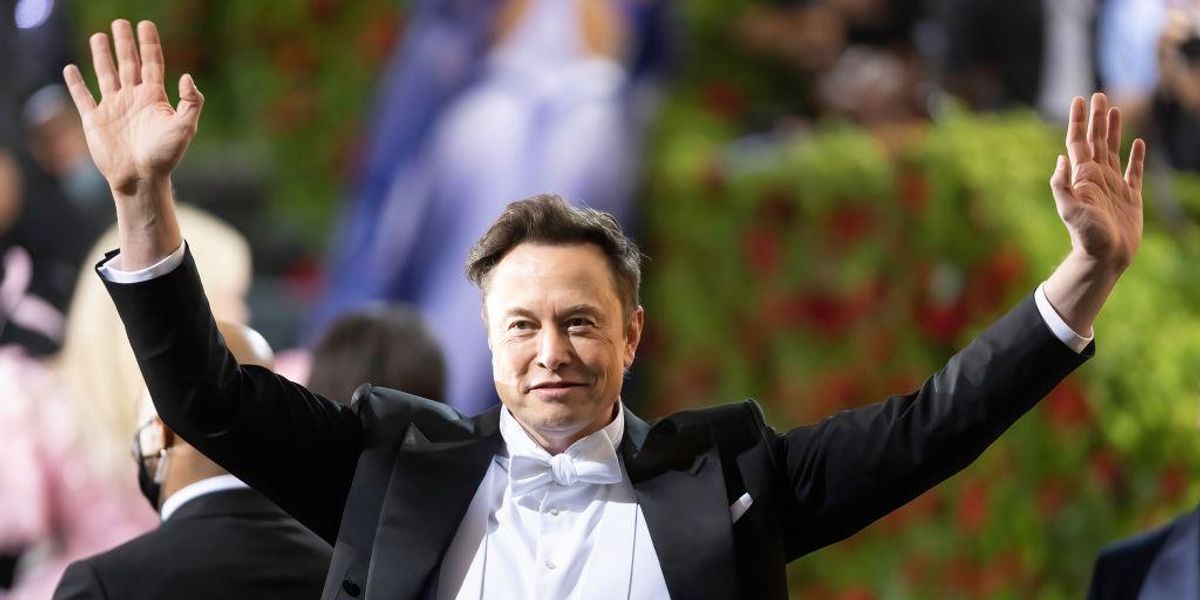 Democratic Rep. Jamaal Bowman of New York accused business magnate Elon Musk of backing “white supremacy and authoritarianism” — the congressman made the comment in response to Musk’s announcement that he had voted for Republican congressional candidate Mayra Flores.

Flores, who was born in Mexico and legally arrived in the U.S. at the age of six, won the special election on Tuesday in Texas’s 34th Congressional District — the seat had been vacated by Democrat Filemon Vela Jr., who resigned earlier this year.

“Elon Musk is not a leader. He’s just another Republican billionaire who supports white supremacy and authoritarianism because he doesn’t want his workers to unionize or to pay his fair share in taxes. The GOP just tried to end democracy and now he’s supporting them,” Bowman tweeted in response to Musk’s post.

u201cElon Musk is not a leader. Heu2019s just another Republican billionaire who supports white supremacy and authoritarianism because he doesn’t want his workers to unionize or to pay his fair share in taxes.nnThe GOP just tried to end democracy and now heu2019s supporting them.u201d

“When you think an African American immigrant voting for a Mexican-American woman is ‘white supremacy,’ it might be an indication your brain is broken,” GOP Rep. Dan Crenshaw of Texas remarked.

Musk, who was born in South Africa, noted on Wednesday that he is leaning towards supporting Florida Gov. Ron DeSantis for president in 2024.

DeSantis has not announced a presidential bid and is currently seeking another term in office during the Sunshine State’s 2022 gubernatorial contest. The governor said on Wednesday that he is “focused on 2022,” adding, “I welcome support from African Americans.”