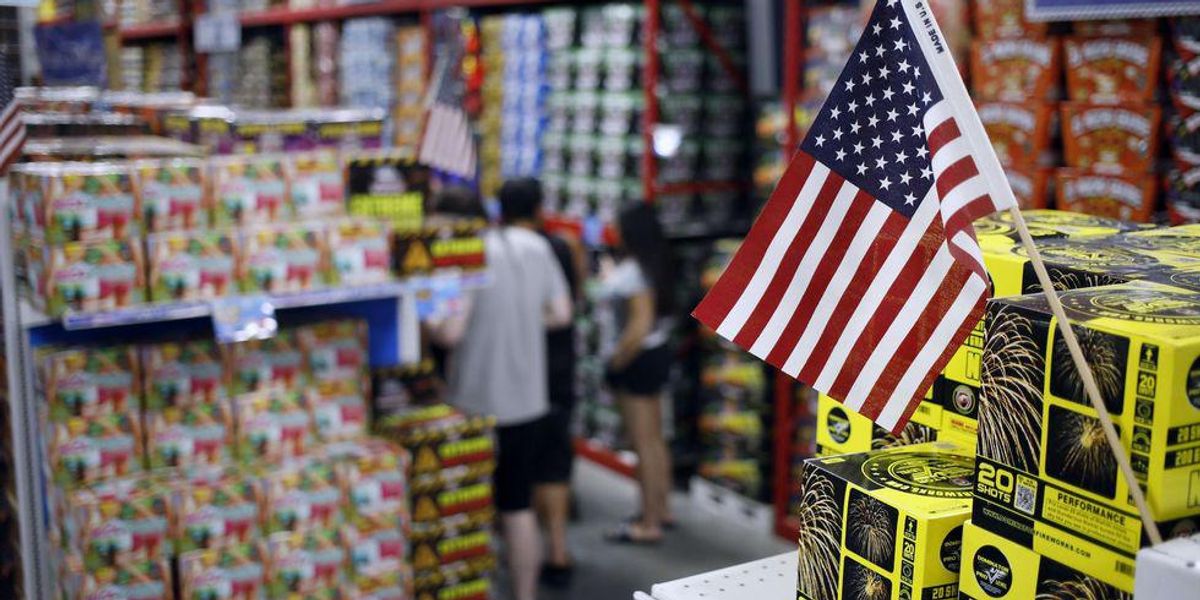 One family’s Fourth of July celebration turned to tragic mourning after a man died from lighting a firecracker and placing it on his head.

The harrowing incident unfolded just after midnight on Monday
according to the San Antonio Express.

43-year-old Pablo Ruiz and his friends were lighting fireworks and drinking at a home in San Antonio when Ruiz placed a firecracker on his head.

The San Antonio Department described it as a “mortar-type” firework that instantly pierced Ruiz’s skull when it exploded.

Emergency medics arrived at the house, but Ruiz was soon after pronounced dead from severe head trauma. The New York Post
reported that brain matter had been exposed from the injury.

Another death in California

A similar situation unfolded in the city of Montebello in California.

The Montebello Police Department said that they were called to a home after a report of a man who had suffered cuts and bruises to his face and arms.

The man was rushed to the hospital where he was pronounced dead.

Investigators say the man was likely injured because of illegal fireworks, and they identified the firecracker that injured the man as a “mortar-like firework.”

Michael Chee, a spokesperson for the City of Montebello, described the firecracker to KCBS-TV.

“It’s meant to be on the ground because of the force of ejection,” he added. “We understand the individual may have been holding the device when it went off.”

The holiday was further marred by a mass shooting attack in Highland Park, Illinois, where seven people died and another 46 were wounded by gunfire and the panic that followed. A 19-year-old suspect was later arrested by the police and charged with seven counts of first-degree murder with many more charges pending.

Here’s more about the firecracker death:

WHAT??? Daily Show Condemns People For Stereotyping Animals
Western economists TRICKED themselves into believing that sanctions against Russia would work following Ukraine invasion
Should Performing Transgender Surgeries on Kids Be Criminalized?
CBS Sunday Morning Frets ‘Human Extinction’ from ‘Climate Change’
Reports of an Economic Recovery Have Been Greatly Exaggerated