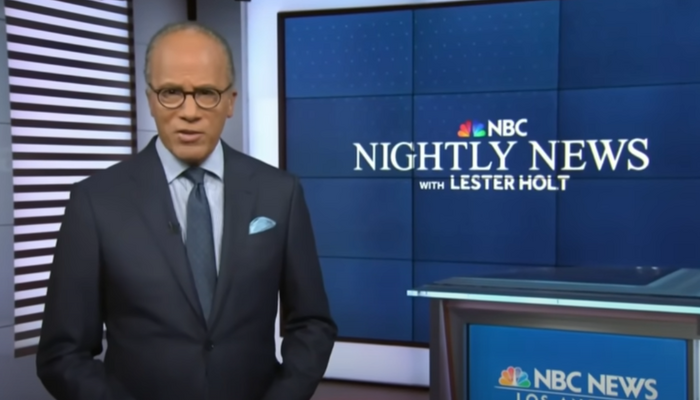 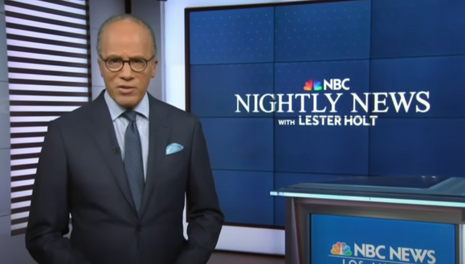 NBC Nightly News seemed to have discovered that the U.S. is in a “housing recession” under President Joe Biden on Aug. 18, after MRC Business ripped the network for initially ignoring the story.

CNBC on Aug. 15 reported that The National Association of Home Builders (NAHB)/Wells Fargo Housing Market Index “dropped 6 points in August to 49” for its eighth consecutive monthly decline. Anything below a 50 is considered negative.

NAHB Chief Economist Robert Dietz said in a statement obtained by CNBC that “‘[t]ighter monetary policy from the Federal Reserve and persistently elevated construction costs have brought on a housing recession.’”

Fox Business reported that the result marked the “worst stretch for the housing market since the 2008 financial crisis.” NBC Nightly News was one of three major news networks that ignored the story entirely during its Aug. 15 broadcast.

MRC Business called the network out the next day for its derelict behavior on the “housing recession.” In addition, MRC Business pointed to a visible pattern of NBC spinning itself silly to protect Biden either by avoiding the admission that the U.S. is in a “recession” at all or by legitimizing the White House’s sordid redefinition of the term. On Aug. 18, two days after MRCB smashed the network, NBC News anchor Lester Holt finally reported on the housing recession.

Looks like NBC tried to actually commit an act of journalism.

Conservatives are under attack. Contact NBC News at 212-664-6192 and demand they tell the truth about how terrible President Biden’s economy really is.

Woke Wednesday: A Whole Generation of Kids Is Being Destroyed by the Left
Jen Psaki said Biden admin tried to change focus away from Dobbs decision-leaker, calls reporting on leak ‘historic’ and ‘amazing’
Monarchs of the American Big City
BIDEN ECONOMY: It’s Official – DOW Is Down More Than 1,000 Points Since Biden Inauguration
Top vaccine expert with FDA and NIH warns healthy young people not to get COVID-19 booster: ‘There’s not clear evidence of benefit’ versus risk