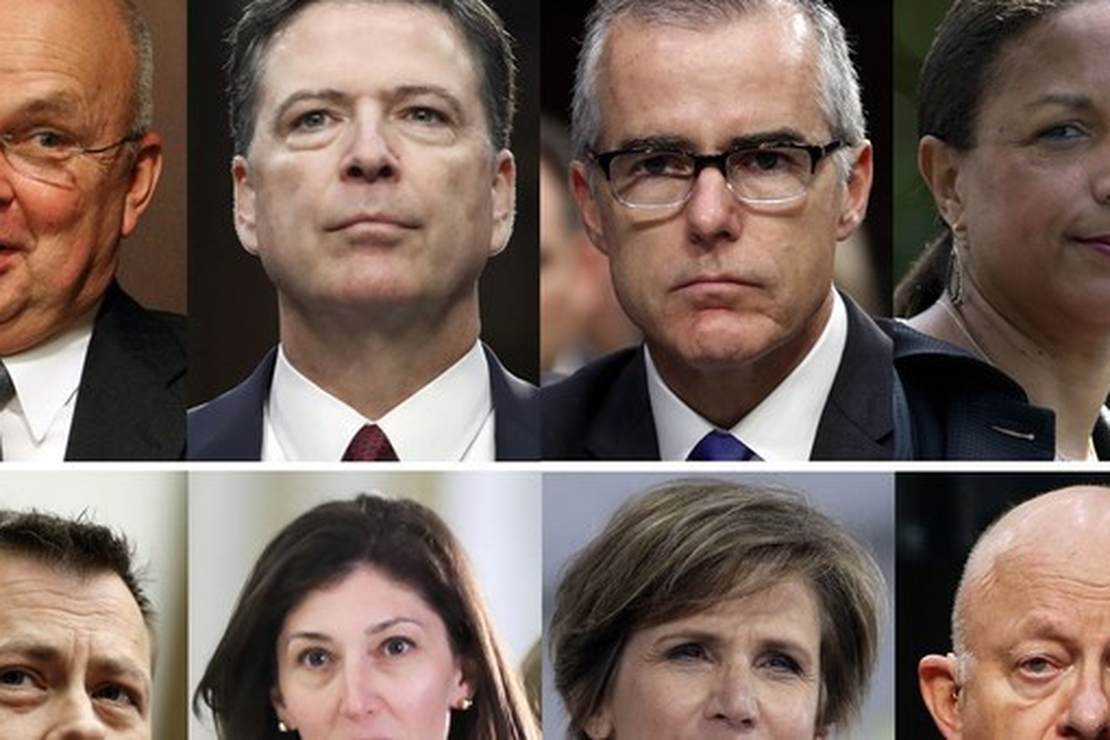 While there are legitimate questions to be raised about the 2020 election, the fact is it’s the Democrats that made denying election results cool. After the 2000 election, many Democrats refused to admit that George W. Bush was legitimately elected. I can still remember seeing young leftists wearing shirts with slogans like “Selected, Not Elected” and “Not My President,” in reference to the younger Bush president. In 2013, Joe Biden said he believed that Al Gore won the 2000 presidential election.

When Bush was reelected in 2004, John Kerry’s advisors urged him to contest the Ohio results over bogus reports of “irregularities.” Leftist activists and bloggers bought into a conspiracy theory that  Diebold voting machines were secretly programmed to give Bush fraudulent votes. Some Democrats objected to counting Ohio’s electoral votes and sought to delay certification of the 2004 presidential election results. In 2018, John Kerry still said that Bush stole the election from him.

And then of course there’s the 2016 election. Accusations of collusion between Donald Trump and Russia were a complete fabrication of the Obama administration, yet the accusations hung like a dark cloud over Trump’s term, thanks to a special counsel investigation, which we all knew would find zero evidence of collusion. Despite this, in 2020,  Joe Biden agreed with a supporter of his who told him she thought Trump was an illegitimate president. Kamala Harris also said that Trump was an illegitimate president.

During his speech last week, Joe Biden unequivocally insisted that anyone who denies the results of an election is a threat to our democracy.

“Democracy cannot survive when one side believes that there are only two outcomes to an election: either they win or they were cheated,” Biden said. “And that’s where MAGA Republicans are today.”

Joe Biden drew the line in the sand, and now the left has to decide what they really think about denying election results.  So, unless Democrats concede that Donald Trump won the 2016 election fairly, they are no different from the “MAGA Republicans” who question the results of the 2020 election.

Some on the left have already backpedaled on their past election denial. Earlier this week, Fox News White House correspondent Peter Doocy confronted White House Press Secretary Karine Jean-Pierre about her past tweet denying the  results of the 2016 presidential election and the 2018 Georgia gubernatorial election.

Her response was ridiculous, but she nevertheless insisted that she has since acknowledged that both Trump and Kemp legitimately won their elections.

Sunny Hostin, one of the liberal co-hosts of The View, also admitted this week she was wrong to question the 2016 election and acknowledged that Donald Trump “was not an illegitimate president.”

“I remember calling him an illegitimate president, and that was wrong. I should not have said that,” she said.

Joy Behar still seemed unwilling to let the collusion hoax go, but it sure feels like there are some on the left who are conveniently changing their views on election denial. Don’t let them get away with it. Call them out for their hypocrisy and their flip-flopping. They’ll deny the results of the next election they lose too, and they’ll make excuses as to why that’s okay but questioning the results of the 2020 election wasn’t.