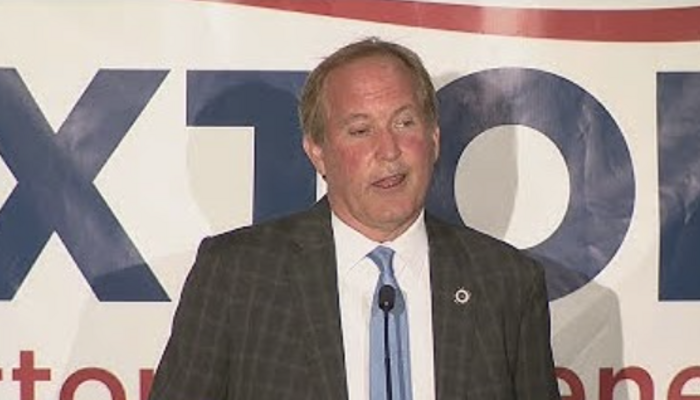 The U.S. Court of Appeals for the 5th Circuit upheld a controversial “free speech” law in Texas on Friday.

Texas Attorney General Ken Paxton said that the ruling was a major win.

“…I just secured a MASSIVE VICTORY for the Constitution & Free Speech in fed court: #BigTech CANNOT censor the political voices of ANY Texan!” a tweet from Paxton read in part. Paxton included a screenshot of part of the court’s order.

According to the tweet, Fifth Circuit judge Adam Oldham rejected the idea that “corporations have a freewheeling First Amendment right to censor what people say.”

Alex Berenson, a journalist who sued Twitter for censoring his tweets, also praised the ruling. NewsBusters reported earlier in the year that Berenson’s lawsuit against Twitter would proceed.

“BOOM! I say again, BOOM! The federal Fifth Circuit Court of Appeals just said @twitter and other social media platforms don’t have an unlimited right to discriminate against speech,” he tweeted. “Let a thousand flowers bloom.”

President Matt Schruers, president of the Computer & Communications Industry Association (CCIA), said in a company press release that allowing the law to go into effect will put “extremism on equal footing with decent internet users.”

“We strongly disagree with the court’s decision,” he said. “Forcing private companies to give equal treatment to all viewpoints on their platforms places foreign propaganda and extremism on equal footing with decent Internet users, and places Americans at risk. ‘God Bless America’ and ‘Death to America’ are both viewpoints, and it is unwise and unconstitutional for the State of Texas to compel a private business to treat those the same.”

NetChoice, another tech group that challenged the Texas law, said it was “disappointed” in the ruling and warned that allowing “awful and offensive content” to remain online is dangerous.

The company posted a link to the court’s full ruling.

“We are disappointed that the Fifth Circuit’s split decision undermines First Amendment protections and creates a circuit split with the unanimous decision of the Eleventh Circuit,” Carl Szabo, Vice President and General Counsel of NetChoice, said in the company’s press release. “We remain convinced that when the U.S. Supreme Court hears one of our cases, it will uphold the First Amendment rights of websites, platforms, and apps.”