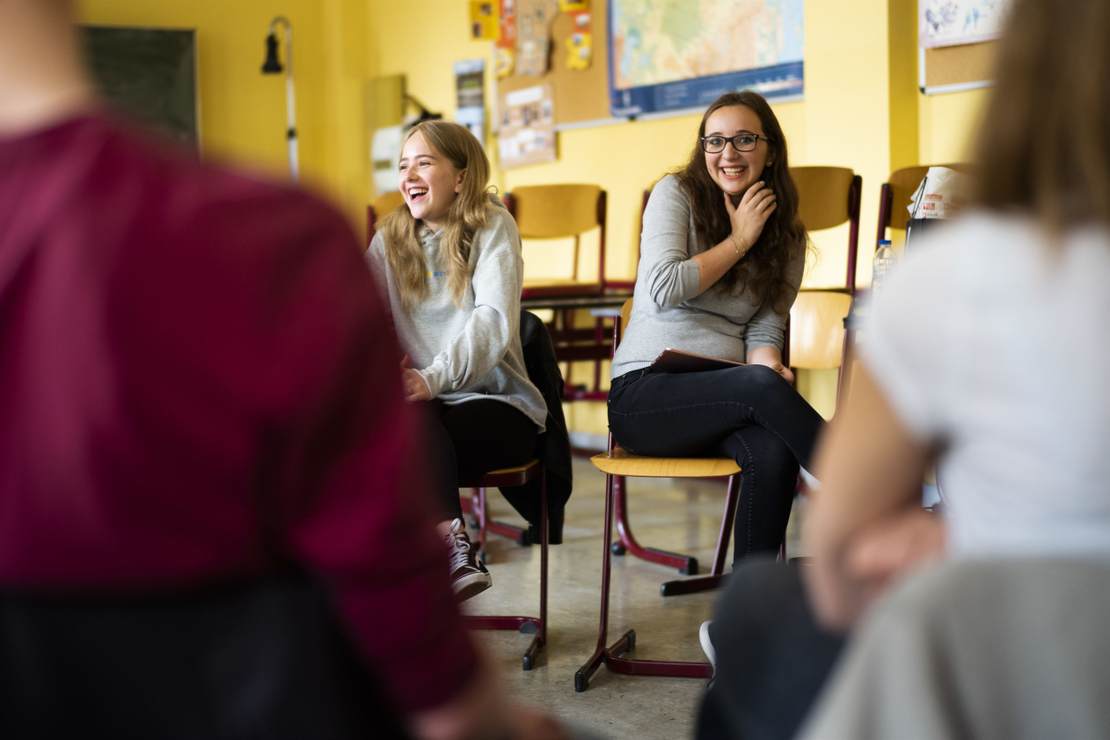 Toward the end of last month, the Boston City Council voted 9-2 to allow 16 and 17-year-olds to vote in city elections. That of course is nothing new and part and parcel of progressivism. The very philosophy of having immature people who are most concerned with their emotions influence the government is based on power and greed, not intellect and pragmatism.

The old saw about high school and college kids who have jumped eyeball-deep into the progressive agenda getting their acts together when they come face-to-face with reality has been exposed as a fantasy. And now, if the Boston City Council has its way, the city’s future could be partially in the hands of people who are more worried about the number of Instagram followers they have than anything else

According to a story in the Boston Globe, the law does not apply to state or federal elections. For the moment. The teens must be U.S. citizens, whatever that means anymore, and not be incarcerated on any felony convictions. Also, anyone who registers at age 16 will be automatically registered for wider voting once they reach 18. Currently, people can preregister to vote in Massachusetts at 16. This new law still needs the nod from the state legislature.

City Councilor Kenzie Bok stated, “We don’t apply a maturity index to the right to vote for any other age. Having the opportunity to vote is what gives our 16- and 17-year-olds a chance to engage meaningfully.” Bok’s rationale is that the law will help young people get into the habit of voting and that they will continue to be a part of the political process later in life. Fellow councilor Julia Mejia said that young people already have a number of adult duties and also cited the potential for political engagement, particularly in low-income neighborhoods. She claims that in those areas, young people are already educating their parents and older people. So in other words, the older generation needs to be educated — or more appropriately, re-educated — by young people who know better. Sound familiar? China, please pick up a red courtesy phone.

It also means progressives can get their plans accomplished by using people who do not understand the concept of consequences.

Related: There WOULD Have Been a Red Wave, but One Group Saved the Left From Being Completely Obliterated

Glowing prophecies aside, this is a monumentally bad idea. Anyone who has raised a teenager can tell you that, while there are exceptions, teens are often not the best decision-makers.

One reason is that their brains are not fully-formed and they don’t think like adults, despite what is happening to their bodies. They just aren’t capable of it.

Here is another reason: Teenagers can simply be idiots. Yes, they can be funny, smart, and goal-oriented with great plans for future success. They can be stellar athletes and straight-A students. We all know that family with the kids who lettered in three sports, strolled through their advanced placement classes, did charity work, and got accepted to a prestigious college, all while holding down an after-school job. If that’s your family, congratulations. But many teenagers aren’t that accomplished and don’t think beyond themselves. Why do you think so many college students are so quick to scream and rend their garments when a speaker who challenges their worldview shows up on campus? Why do you think we had to tell young people not to eat laundry detergent, even though the cool person on TikTok told them to chow down? Why are so many children, especially girls, deciding they are no longer girls and opting for surgeries and drugs that will alter them forever? For that matter, why do so many college and former college students want their student loan debts canceled or reduced, even though that means shoving that debt onto someone else?

Because young people don’t have their lives quite figured out yet. You and I know that. Most people over 30 know that. Young people also want to be accepted, they want to be “right,” and they want to feel good about themselves. They want to be rebels and they are highly susceptible to media, social and otherwise. They act more out of emotion than reason. All of which is perfectly normal for young people. And it is also particularly endemic in a country in which people of all ages have become increasingly infantilized. With apologies to Ben Shapiro, their feelings don’t care about facts.

In other words, they are the perfect demographic for the Left.

Four-star US Air Force general predicts war with China in 2025
Air Force General Predicts U.S. Will Be At War With China In 2025: ‘I Hope I Am Wrong’
Topless woman arrested for allegedly smashing ‘very unique’ Jesus Christ statue at North Dakota cathedral
19-year-old Iowa woman claimed to have football-sized tumor on her spine, but police say it was all a scam
Hulu’s ‘1619 Project’ Trashes America with Revisionist History, Voter Suppression Myths