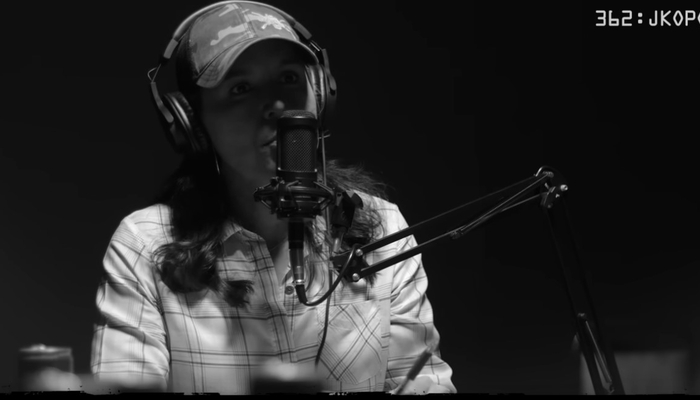 Former Democratic presidential candidate Tulsi Gabbard lambasted Google for directly  interfering with American elections, and warned that Americans should be fully aware of the extent of tech giant’s meddling. 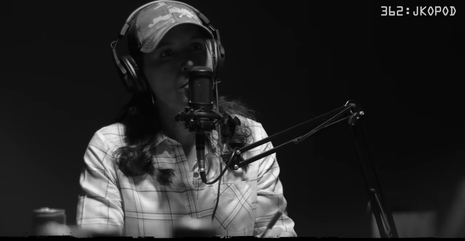 “People need to know how much power a monopoly like Google has on directly influencing and interfering in our elections,” Gabbard said during an appearance Wednesday on retired Navy SEAL Jocko Willink’s Jocko Podcast.

Gabbard spoke about how her campaign set up Google AdSense accounts in the early days of her presidential run in 2019 to prominently promote her campaign website in search results. She said she was the most searched candidate the night after the first Democratic primary debate in June 2019. “All of a sudden, our Google ad account was suspended with no explanation, no notice, no message,” she said on the podcast. “Literally nothing. Just crickets.”

The suspension continued for a period of time after Gabbard’s team asked Google why her account was suspended when it had followed all the rules in setting it up. Google reportedly didn’t respond to the campaign’s inquiry for awhile.

“All of a sudden the suspension was taken off the account,” she said.

That was the first “glaring” instance that made her question whether Big Tech was colluding with the government to censor, Gabbard noted.

“These bastards,” Gabbard said. “I went straight there.”

She then pointed to the lawsuit she filed against Google in July 2019, “to make the statement that they shouldn’t be allowed to get away with this.”

Gabbard said she sued Google to make the point that Big Tech censorship can reach all echelons of society.

“If they can do this to a sitting member of Congress running for the highest office in the land, making it so that they are manipulating and dictating what information people see when they type in – ‘Who is Tulsi Gabbard?’ – they can do it to anyone for any reason, whether you’re running for mayor or dog-catcher,” she said.

“It’s a dangerous, dangerous thing that is now going unchecked,” Gabbard said. “There’s no check and balance on that.”

Conservatives are under attack. Contact Google at 650-253-0000 and demand they adopt politically fair email and ad practices. If you have been censored, contact us using CensorTrack’s contact form, and help us hold Big Tech accountable.

‘Very cute’: Mockery ensues when Geraldo Rivera whips out musket to make point about Second Amendment
Behar: Gun Owners Have a ‘Mental Illness’ That Must ‘Be Stopped’
RETURN OF THE DONALD: Facebook, Instagram to Reinstate Trump in ‘Coming Weeks’
Can this be legal? California Dems planning ‘wealth tax’ that applies even if wealthy flee to another state
Kevin McCarthy boots Democrats Schiff and Swalwell from House Intelligence Committee, and they are outraged: ‘Integrity matters more’