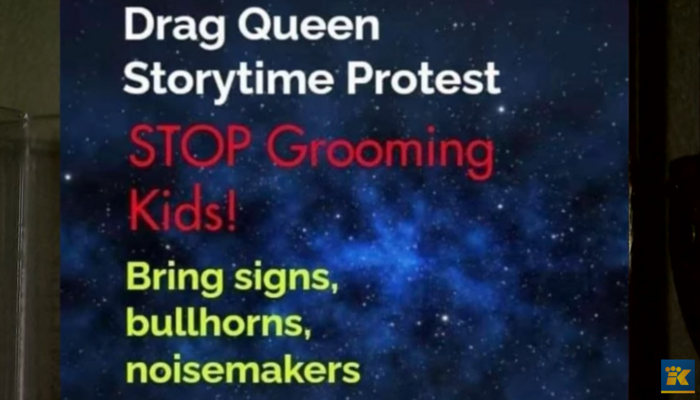 A long New York Times Christmas Day editorial, pompously titled “How Americans Can Stand Against Extremism,” made a mountain of right-wing intolerance out of one or perhaps two molehills of ideologically motivated vandalism.

Whoever shot the small steel ball through the front window of the Brewmaster’s Taproom in Renton, Wash., this month wasn’t taking chances. The person wore a mask and removed the front and rear license plates of a silver Chevrolet Cruze. The police still have no leads.

(Well, the Times does want everyone to mask up, again.)

The Times even illustrated its editorial with a picture of the cracked window. The lack of proof that it was a politically motivated attack didn’t matter, there was fear to stir up and extrapolations to be made.

….A sign on the door reads: “I don’t drink beer with racists. #blacklivesmatter.” Now there’s also a note with an arrow pointing to the hole in the window reading: “What intolerance looks like.”

Noisy, disruptive, often violent left-wing protests happen all the time in Portland and Seattle and other cities without such handwringing by the paper, and no montage of photos picturing conflagrations, shattered windows, and shootings left in the wake of the George Floyd protests to make a political point about the danger of left-wing violence..

This editorial is the sixth in the paper’s pompous, condescending, partisan “The Danger Within” series.

Far-right activists have been waging a nationwide campaign of harassment against L.G.B.T.Q. people and events in which they participate. Drag queen story events are similar to other public readings for children, except that readers dress in a highly stylized and gender-fluid manner and often read books that focus on acceptance and tolerance….

On Monday, protesters vandalized the home of a gay New York City councilor with homophobic graffiti and attacked one of his neighbors in protest of drag queen story hours held at libraries.

The councilor in question, Erik Bottcher, actually lives in an apartment complex in Manhattan. No evidence is given that the protestors breached his apartment. Which didn’t stop Times reporter Liam Stack or his headline writer: “Foes of Drag Queen Story Hours Invade New York Councilman’s Home.”

The paper used “stochastic terrorism,” a phrase borrowed from left-wing academia, to blame anything bad that happens in America on Republican rhetoric, no matter how tenuous the connection. The editorial begged Republicans to “temper their extremist rhetoric” while condemning “toxic…gun culture.”

Returning to the Brewmaster’s Taproom, which indeed held its “Drag Queen Story Time,” and some possible bias by omission.

….By the time Sylvia O’Stayformore had applied her makeup and done a mic check, some 250 people were standing outside in the cold rain.

But no one was there to attack anyone. They were members of the community who had come to show their support — a city councilor, a truck driver, a retired Marine, a gay rights activist. They brought a small brass band.

But there was in fact an apparent “attack” — on a female conservative journalist by Antifa. The Times couldn’t be bothered with the allegation.