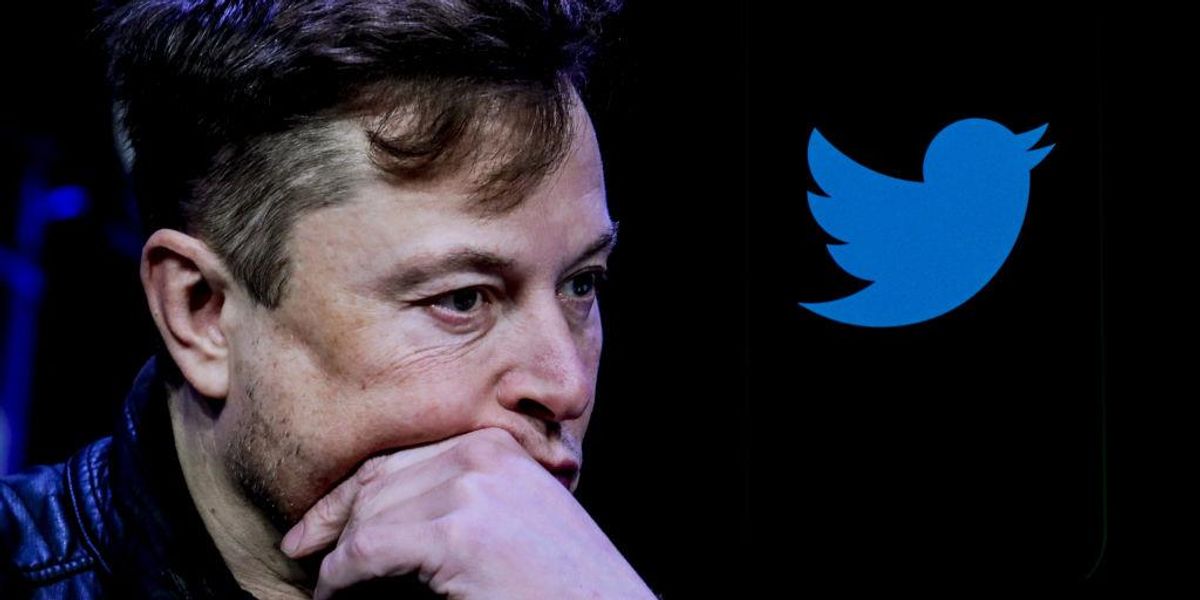 Since Elon Musk’s announcement earlier this month that he plans to step down from his CEO position at Twitter sometime in the near future, rumors have surfaced about who might become his successor.

On December 18, Twitter CEO Elon Musk created a poll on the social media platform asking his 123 million followers if he should resign from his position. Regardless of the outcome, he vowed to abide by the results.

Over 57% of voters declared that Elon Musk should step down. A few days later, Musk confirmed his future resignation.

“I will resign as CEO as soon as I find someone foolish enough to take the job! After that, I will just run the software & servers teams,” he stated.

u201cI will resign as CEO as soon as I find someone foolish enough to take the job! After that, I will just run the software & servers teams.u201d

Following Musk’s announcement, Twitter users have been speculating about who might take over his position. Many unlikely people have thrown their hats into the ring by expressing interest in becoming the next CEO, including Snoop Dogg and Edward Snowden.

Jason Calacanis, one of Musk’s closest friends and allies, is an entrepreneur, angel investor, podcaster, and writer. While Calacanis does not hold an official role at Twitter, he has previously expressed interest in becoming CEO, according to a text exchange between Calacanis and Musk.

“Put me in the game coach! Twitter CEO is my dream job,” he wrote.

However, earlier this month, Calacanis referred to the CEO position as “the most miserable job in tech AND media.”

Calacanis posted a poll for his Twitter followers to select the person or persons they thought should be the next CEO. The options for the poll included Calacanis, Sacks, Calacanis and Sacks together as co-CEOs, or “other.”

Only 8.2% of Calacanis’ followers voted for him to take over the position. The majority, 39.1%, voted for “other.”

Sacks, a former PayPal executive, joined the podcast from Twitter headquarters, and at one point during the show, Musk dropped in to answer a few questions related to Twitter.

In November, Sacks denied rumors that he was working at Elon’s Twitter.

“As I explained on @theallinpod, almost everything reported by the media about my involvement at Twitter is fake or exaggerated,” Sacks wrote. “I have no official role. I’m not ‘in charge’ of anything. I’m doing what investors try to do in Silicon Valley, which is be helpful at the margins.”

On Friday, reports surfaced that Boring Company President Steve Davis was sleeping at Twitter headquarters. Since then, rumors have circulated that Davis might become Twitter’s next CEO. However, it seems somewhat unlikely, considering that he does not use Twitter.

Lex Fridman, a podcaster and Massachusetts Institute of Technology research scientist, has also offered to take the lead at Twitter.

“Fun suggestion @elonmusk: Let me run Twitter for a bit. No salary. All in. Focus on great engineering and increasing the amount of love in the world. Just offering my help in the unlikely case it’s useful,” Fridman tweeted.

Musk replied to his post, stating, “You must like pain a lot. One catch: you have to invest your life savings in Twitter and it has been in the fast lane to bankruptcy since May. Still want the job?”

Since the exchange, Fridman hosted a Twitter Spaces meeting last week with some of Musk’s inner circle, including his brother, Kimbal Musk, to discuss potential improvements to the platform.

Musk has appeared on Fridman’s podcast three times and recently agreed to set up another interview to discuss the future of Twitter.

Sometime next year, David Sacks will become Twitter CEO. Calacanis will become more involved with the company and work alongside Sacks. After stepping down, Elon Musk will lead the software and servers teams, as he promised. Davis will gradually step away from his duties at Twitter and return to his role at Boring Company by the end of 2023. Fridman will work with Musk’s new leadership team to implement more experimental changes and refine the platform’s engineering.