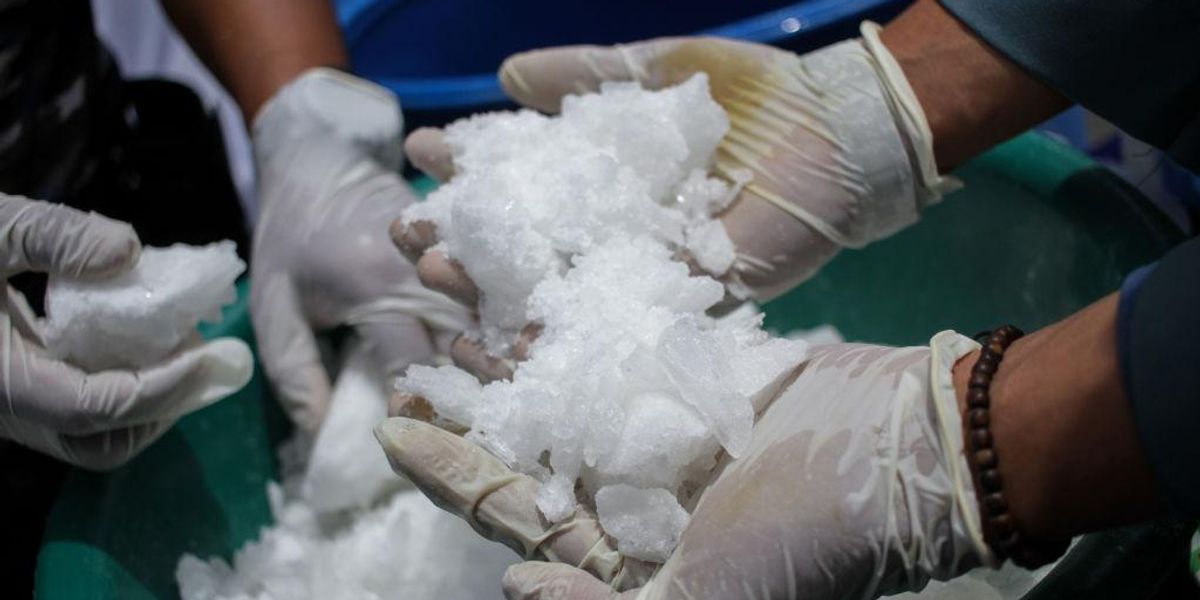 The Boulder, Colorado public library has been shuttered since before Christmas after it became necessary to test two staff members for contamination due to meth that was reportedly being smoked in the building’s restrooms. The building was supposed to reopen Tuesday but following the results of contamination testing throughout the building, the building’s reopening has been pushed back yet further, according to KCNC-TV.

In a statement, city library director David Farnan said that initial testing had shown that “residue inside the ducts had higher than acceptable levels of methamphetamine. The ducts blow air and contaminants outside the building, but it is not yet clear what, if any, level of contaminants is on surfaces.” Farnan continued, “This is truly a sad situation and represents the impact of a widespread epidemic in our country. The city is consulting with Boulder County Public Health officials and will take all steps necessary to prioritize safety. We are committed to transparency and appropriate remediation.”

Methamphetamine contamination can cause problems if members of the public come in contact with the residue while it is on surfaces. The city maintains that “There is no indication at this time that individuals who have been in the library and its restrooms in recent weeks face significant health risks.” However, the city did acknowledge that, “Symptoms of exposure to low levels of methamphetamine contamination can include headache, nausea, dizziness, and fatigue. Individuals who have visited the library recently and are experiencing any of these symptoms should consult their healthcare practitioner.”

The final remediation contractor’s report was submitted to the city on Friday night. It’s not immediately clear what was in the report, but the city has announced that the library will not reopen until at least Wednesday, and that the scheduled full reopening of the library on January 9th may not occur on that date either. Members of the public will be allowed to return on Wednesday to return borrowed items, but no members of the public will be allowed past the front door on that date.

Boulder County Acting Health Director Lexi Nolen said in a statement, “Methamphetamine use has dramatically increased as a challenge over the past few years in communities across the nation, including Boulder County. Boulder County Public Health is committed to continued partnership with the City of Boulder and others to identify and implement solutions that both protect the community and provide support to those needing help.”