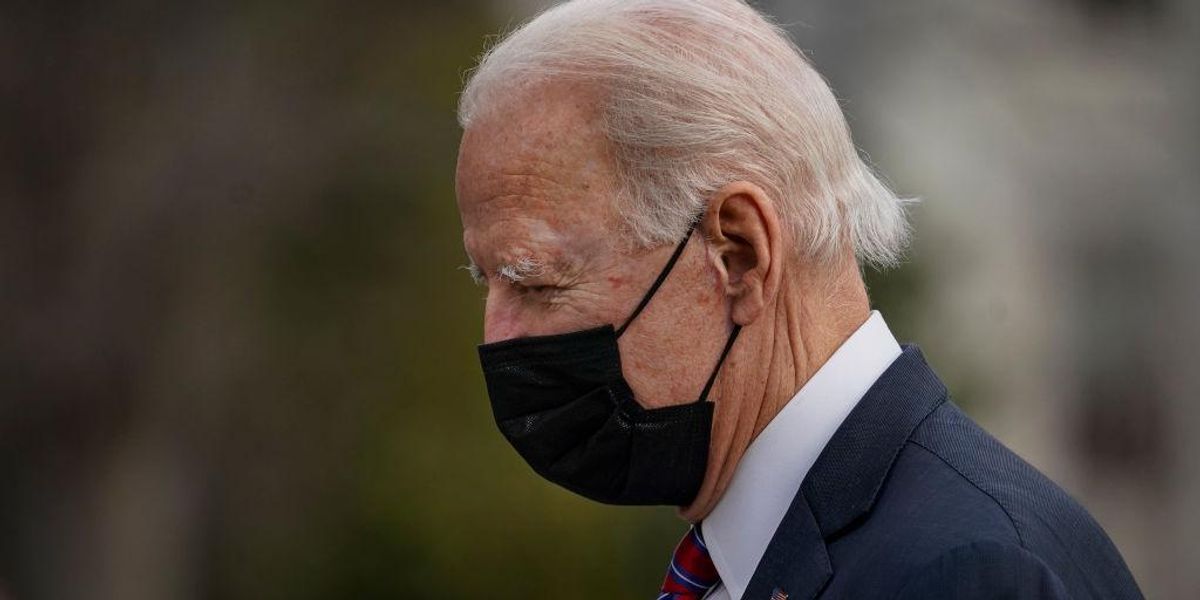 According to a report from Politico, the Biden administration is struggling mightily to deliver on its promise to get a handle on the COVID-19 pandemic, and may have even lost track of as many as 20 million vaccine doses that were sent to the states.

The report notes that Biden officials are learning that a seamless, perfect pandemic response is easier to promise than deliver, and notes that the administration has largely jettisoned its ballyhooed coronavirus response plan as they discover that the challenges they face in getting the pandemic under control may have been more serious than they anticipated.

One administration official was even quoted as saying, “It’s the Mike Tyson quote: ‘Everybody’s got a plan until they get punched in the mouth.'”

The report also indicates that the Biden administration cannot locate about 20 million doses of the COVID-19 vaccine that have been sent to the states, and is concerned that “the crucial supply is boxed away in warehouses, sitting idle in freezers or floating elsewhere in the complex distribution pipeline that runs from the administration to individual states.”

Biden administration officials blamed this problem on the Trump administration, which they claim was not tracking what happened to the vaccines after they were sent to the states.

The report also notes that administration officials have discovered that the available stockpile of vaccine is “mostly empty,” and that they are struggling to find ways to boost production in order to even meet the administration’s initial goal of 100 million vaccination doses in the first 100 days, which was widely criticized as being too modest and not even an improvement on the rate of vaccine delivery during the final days of the Trump administration.

The shortage of vaccine supply is said to have caught the Biden administration by surprise, and according to the Politico report, the shortage may not be alleviated even by as late as this summer, meaning that the administration’s plans to help America return to normal activity may be much more stymied than previously anticipated.

WHO expert says monkey pox outside of Africa can be contained: ‘Let’s not make a mountain out of a molehill’
EXCLUSIVE: Facebook Censors, Restores Blackburn Post Defending Women’s Sports from ‘Biological Men’
How radical Obama-era policies pushed Dem voters to the right
The Kruiser Kabana Episode 182: Drawing a Direct Line From Woke Culture to School Shootings
Former top campaign aide to Hillary Clinton admits she approved leak of hoax ‘Trump-Russia’ claim to media