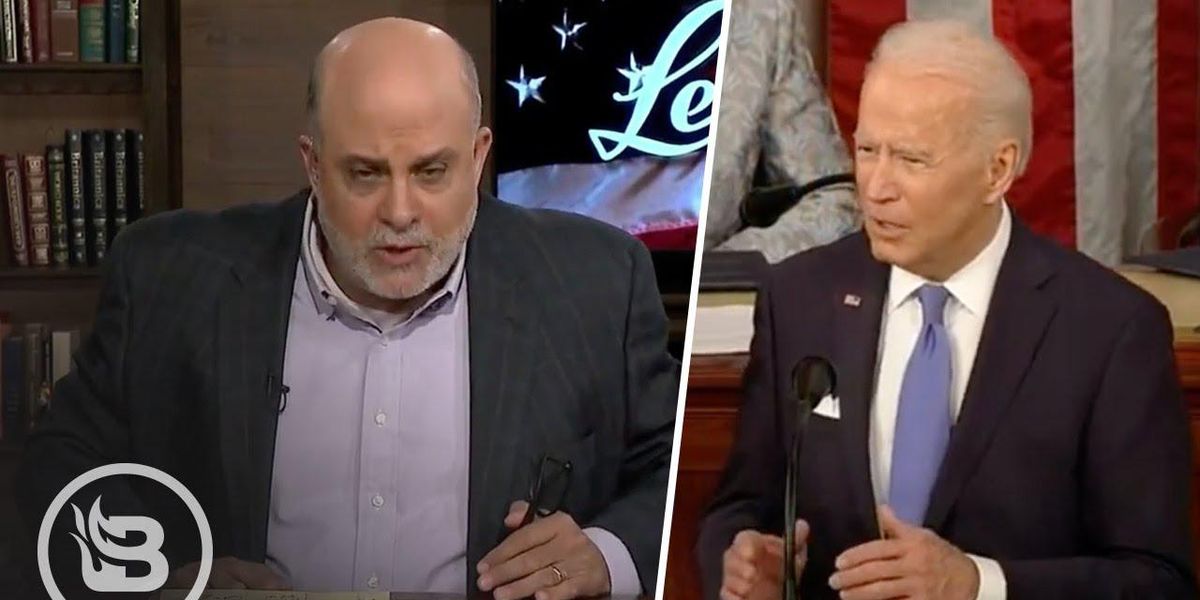 Following President Joe Biden’s first joint address to Congress, Glenn Beck joined fellow BlazeTV host and author of the new book, “American Marxism,” Mark Levin to expose what they called the “Liar-In-Chief’s” radical plans for our country and to explain why the far Left’s proposals and programs are really a “frontal attack” on our Constitution, our country, and our way of life.

“Here we are, a country now where one man can get up in the middle of the night and make a list of everything he wants to do to the country,” he added, speaking figuratively. “It’s like an unreality where we’re living in separate worlds … the whole thing is a fraud.”

Watch the video clip below to hear Levin expose the lies and misinformation in Biden’s speech and explain why he believes the true message is absolutely chilling for the future of our nation:

To enjoy more of “the Great One” — Mark Levin as you’ve never seen him before — subscribe to BlazeTV — the largest multi-platform network of voices who love America, defend the Constitution and live the American dream.