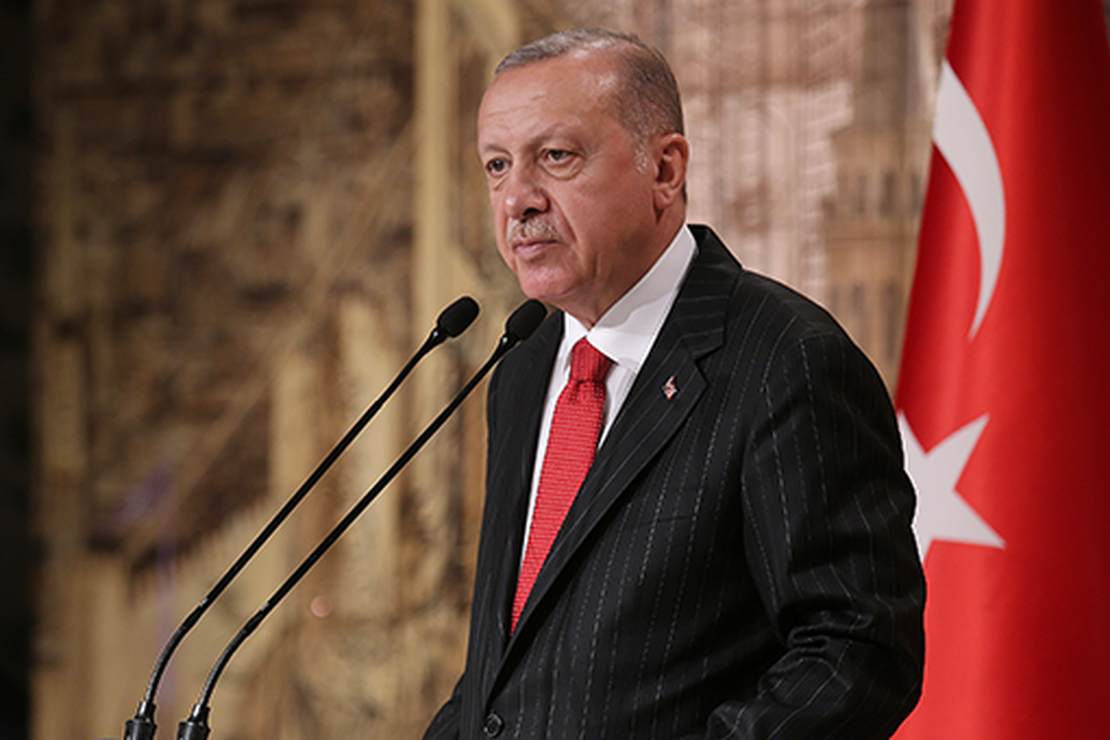 Turkey has made it clear that it will oppose the applications of Finland and Sweden to join NATO. Since all member states of the alliance must vote affirmatively to admit a new member, it would seem that the two Nordic nations will be left out in the cold.

But Erdogan’s very public, bombastic opposition to agreeing to NATO expansion is only the opening salvo in what are expected to be very long, contentious negotiations. Turkish President Tayyip Erdogan has a long list of asks from both NATO and the two Nordic nations. And he’s going to milk the alliance for everything he can.

Erdogan’s public complaints center on Sweden and to some extent Finland’s policy of accepting refugees from oppressive regimes. In the case of Turkey, that includes admitting members of the Kurdish Workers Party (PKK) who are looking to create a Kurdish state. Their military tactics have been criticized by human rights organizations throughout the world, but the PKK also has a political wing. It’s those members who have sought refuge in Sweden and Finland.

There are also other anti-Erdogan groups taking refuge in the Nordic countries, including members of the Revolutionary People’s Liberation Party/Front (DHKP/C)  and followers of the U.S.-based Muslim cleric Fethullah Gulen, who Ankara claims was behind a failed military coup attempt in 2016.

Erdogan would like to negotiate some kind of crackdown on the PKK in both countries and have some of those who are designated as “terrorists” returned to Turkey. That’s extremely unlikely given the historic role played by Stockholm and Helsinki as havens for the politically oppressed — even refugees on the far left.

Erdogan also will have other demands — some of which will probably be granted.

Erdogan could also seek to use Sweden and Finland’s membership to wrest concessions from the United States and other allies. Turkey wants to return to the U.S.-led F-35 fighter jet program — a project it was kicked out of following its purchase of Russian S-400 missile defense systems. Alternatively, Turkey is looking to purchase a new batch of F-16 fighter jets and upgrade its existing fleet.

Other possible demands could include an end to an unofficial embargo on military sales to Turkey by allies; concessions from EU member countries concerning Turkey’s faltered bid to join the bloc; and increased funds to help the country support 3.7 million Syrian refugees.

Meanwhile, Russian President Vladimir Putin must be watching the imbroglio over admitting the Nordic nations with some satisfaction. Putin has sought for years to drive a wedge between Turkey and the west, and Erdogan has seen himself as something of an honest broker — a bridge between Russia and the west.

Also for our VIPs: Why Finland and Sweden Joining NATO Makes War With Russia More Likely

Erdogan’s purchase of the S-400 missile systems was a strong signal to the United States not to take Turkey for granted.

Turkey has built close relations with both Russia and Ukraine and has been trying to balance its ties with both. It has refused to join sanctions against Russia — while supporting Ukraine with the drones that helped deny Russia air superiority.

“The fact that Erdogan is derailing (the NATO) process intentionally suggests that maybe he is trying to balance the strong military support Turkey has given to Kyiv with political support to Russia,” Cagaptay said.

There are also legitimate concerns in Turkey that admitting the Nordic nations could inflame the war in Ukraine. Ankara has been cultivating good relations with Ukraine as well, supplying Kyiv with the Bayraktar TB2 armed drones that became an effective weapon against Russian forces. Some in Turkey believe the best option would be to keep the two Nordic countries in the “waiting room,” according to Erdogan confidante Devlet Bahceli, the leader of a nationalist party.

Eventually, Erdogan will agree to admit both Sweden and Finland to NATO. But he risks much by dragging the process out. His standing in NATO has already been diminished by his open embrace of Islamism and the destruction of the Turkish opposition to his rule. He can’t afford to be seen aiding Vladimir Putin if he wants to maintain respect for Turkey’s in NATO.

Pollster deflates Dem hope that Jan. 6 hearings will persuade voters: ‘Not doing the damage’ to Republican Party that Dems wanted
Disgraced Democrat Corrine Brown Running For Office Again After Serving Prison Time For Fraud
Pro-Life Latina: A Man Who Doesn’t Defend The Defenseless Is a Piece of S**T
Kyle Rittenhouse to release video game where player can shoot ‘fake news turkeys’ to help fund his lawsuits
Lake Mead is less than 150 feet away from becoming a “dead pool,” making much of the Southwestern U.S. uninhabitable