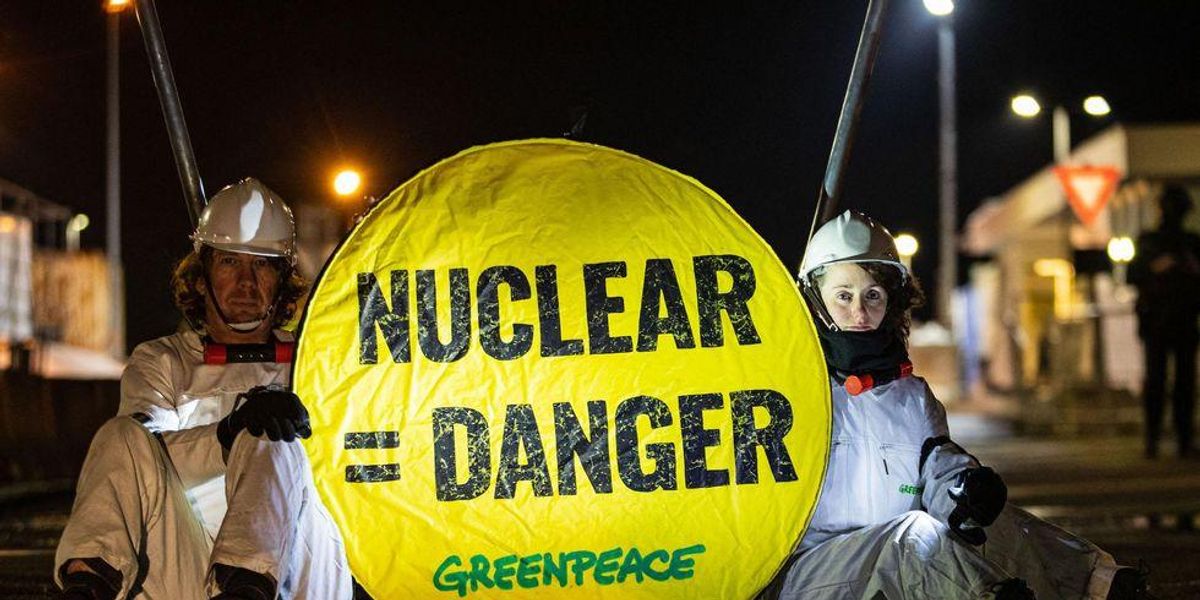 An article from National Public Radio is being torched on social media for trying to claim that nuclear power is making a comeback due to the efforts of environmentalists.

“Resistance to nuclear power is on the decline worldwide — and environmentalists helped lead the push. Here’s why it’s gaining support,” read the tweet from NPR.

u201cResistance to nuclear power is on the decline worldwide u2014 and environmentalists helped lead the push. Here’s why it’s gaining support.nhttps://t.co/1b10jTd1d3u201d

The article itself documented how once anti-nuclear environmentalists where turning to that power source at a time when governments are being pressured to ban fossil fuels. It cited efforts in Democrat-controlled California, in Japan, and Germany to bring back nuclear energy after previously working to end it as a source of power.

Critics ripped into NPR for making the bizarre claim in the tweet. Many pointed out that conservatives have been excoriating the effort to dismantle nuclear power plants by environmentalists for years.

“That’s absolutely absurd. Environmentalists are the main reason we haven’t moved more of our grid to nuclear over the past several decades. They don’t get credit for this,” replied Ben Shapiro.

“When the bitter-end opponents of nuclear power are rebranding themselves as OK with it, you know they’ve lost the argument,” said Dan McLaughlin of National Review.

“F******* you. Environmentalists are not going to swoop in and claim credit for this after spending decades holding the renewable energy revolution back because nooklear scurry,” responded Noam Blum.

“We have all been alive for decades (most of us, sorry Zoomers) and know from direct experience that environmentalists *demonized* nuclear power. Yet NPR says otherwise. Amazing test of honesty,” read another popular tweet.

“Talk about revisionist history! Radical environmentalists were the ones scaremongering over nuclear power leading to insane anti-nuclear policies in country after country,” said another detractor.

Here’s more about the revival of nuclear power:


This Environmentalist Says Only Nuclear Power Can Save Us Now

Bloomberg Columnist Smacks ‘Apostles’ of Woke ESG Movement
Kansas self-taught pathology assistant sentenced for illegal autopsy scheme
Did Jean-Pierre just ADMIT the Biden admin has been flying migrants across the country ‘since day one’?
Pharmaceutical company agrees to settle for $900M to resolve allegations it provided kickbacks to physicians and submitted false claims
The Inevitable End of Diversity in Hollywood…for Villains, Anyway