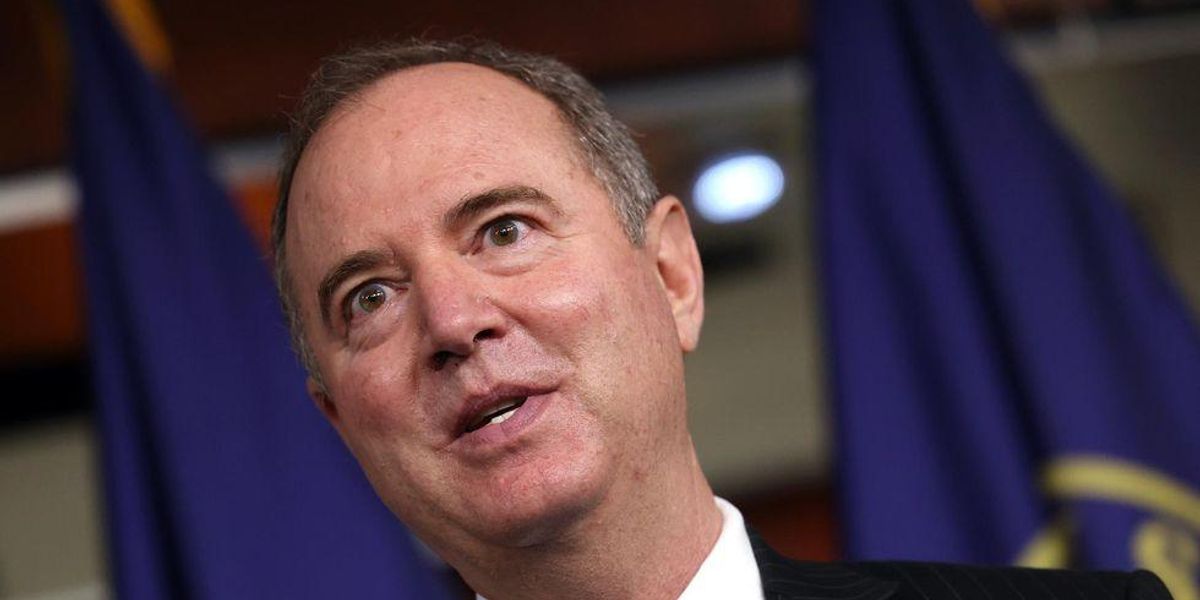 Critics bashed Democratic Rep. Adam Schiff of California after he posted what many saw as a misleading video of the arrest of a Black Lives Matter founder’s cousin that led to his death.

The LAPD arrested Keenan Anderson on January 3 after a report of a man causing a disturbance. He refused to follow police orders and resisted arrest while acting erratically. He later died of a cardiac arrest at a hospital and tested positive for “Cocaine Metabolite and Cannabinoids.”

BLM co-founder Patrisse Cullors released a statement accusing the LAPD of killing Anderson, who was her cousin. Police Chief Michel Moore said that Anderson had allegedly committed a felony hit-and-run the day before the fatal altercation.

On Monday, Schiff posted an edited video that made it appear that police assaulted Anderson without provocation and with undeserved aggression.

“We must not look away. And we must not shrink from the need for justice for Keenan Anderson. Police must never respond with such force to a potential mental health crisis,” tweeted Schiff.

“Resources and care are the answer. Accountability must be transparent and swift,” he threatened.

Many on social media immediately assailed the Democrat for posting the video.

“This scumbag just wants to inflame tensions and incite violence against cops. If you watch the full video, the cop was incredibly restrained before Anderson ran then resisted arrest. You are a despicable human being @RepAdamSchiff and a disgrace to congress,” responded actor Matthew Marsden.

“Choosing to upload a small and emotional portion of a much longer video is extremely dangerous for a representative of @RepAdamSchiff magnitude,” read another response.

“You are a narcissist who lies to get headlines. The police responded appropriately with NON-DEADLY force to an individual who was refusing to comply and was resisting arrest!!!” replied another critic.

Others accused Schiff of trying to encourage divisive racial riots over the lethal police arrest.

Here’s more about the death of Anderson: